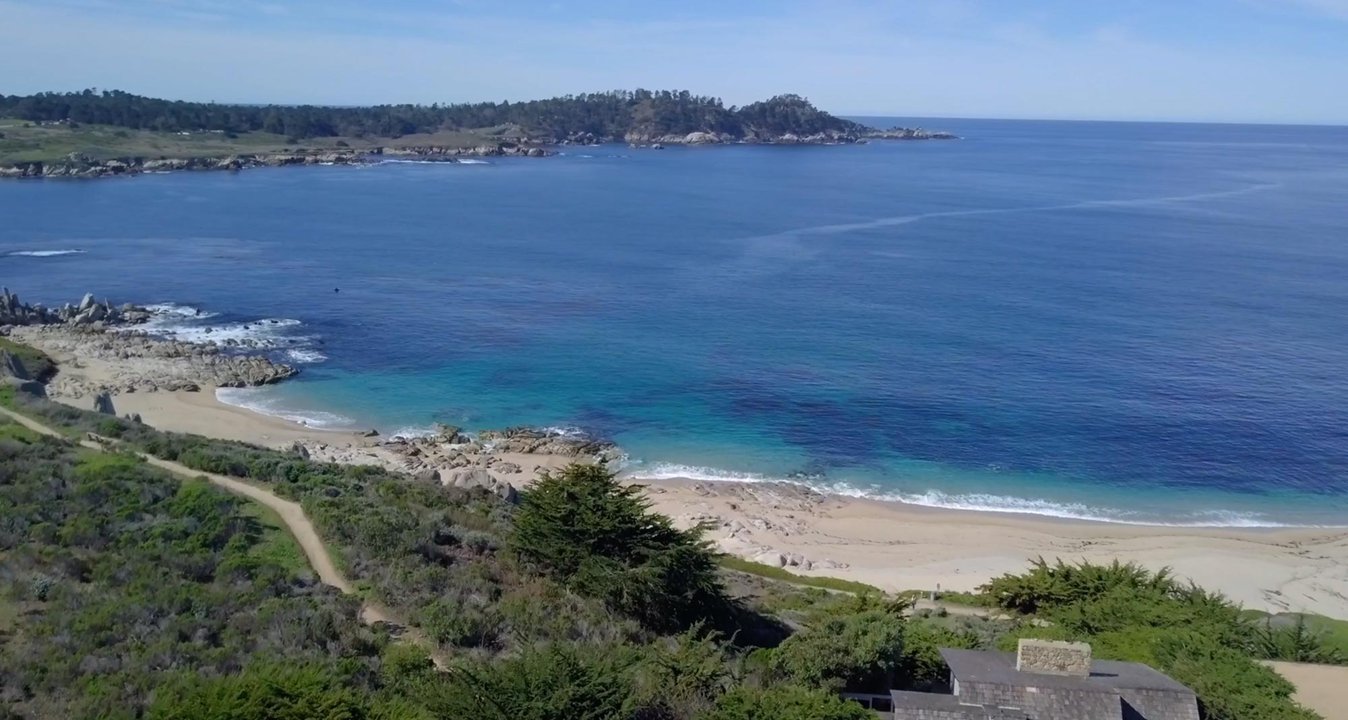 Spend ten minutes with a local "Carmelite" talking about our town, and the characters that live here, and you will hear some amazing stories. Folks here are passionate. Sometimes those passions make sense and sometimes they result in rules and traditions that end up on a list of fun facts. 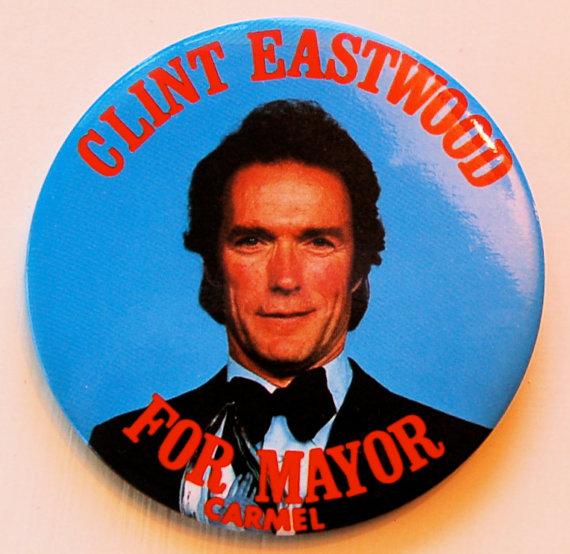 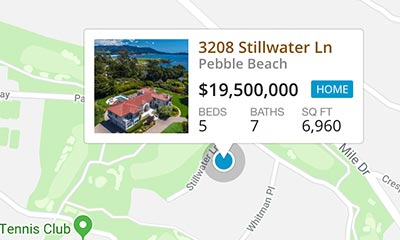